Just because I’m eating well and exercising doesn’t mean I don’t like to eat, and cook, some killer food. I think one of the most common misconceptions around weight loss is that you suddenly have to stop eating “real” food and start eating boring and dry salads for every meal. I think this because that’s what I used to think and every time I think of the word “diet” that’s immediately where my mind goes. While I had a side salad at Parkside Grill last night, I’m not what you’d refer to as a “Regular Consumer of Salad”. And I’ve learned in the last few years that there’s no reason to be if you don’t want to be.

Example: I’m still losing weight and I cook things like this throughout the week:

That’s sliced seared flank steak over honey ginger chow mein and broccoli with a fried egg and a dash of Sriracha. Doesn’t look like diet food, does it?

Anyway, with that in mind I think I’ve found a pretty cool way to further feed my foodie desire to branch out and learn is through a box subscription service called Mantry. For a small monthly fee, Mantry will ship to your door a crate filled with artisan foods from around the country. And from what I’ve learned so far, this food isn’t just something fancy you’ve bought at Fresh Market or Earth Fare; no, this is truly artisan fare from people around the country that simply give a shit about food.

I got my first box this week so I thought I’d go ahead and share what’s going on a plate at some point this month. This month’s theme: Euro Trip! 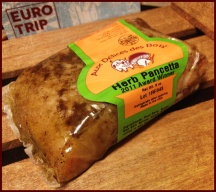 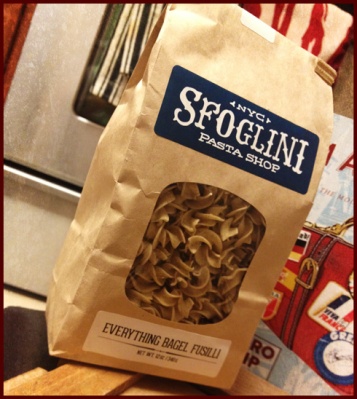 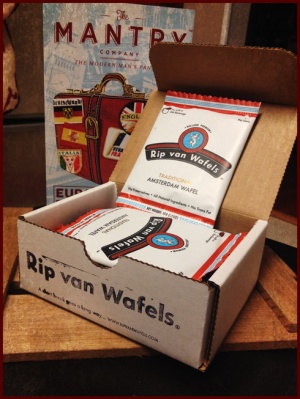 I intend to review these items as I consume them in the coming weeks. I am currently enjoying one of the Dutch Stroopwafels from Rip Van Wafels and right off I have to say I am BLOWN AWAY. For real – even though I didn’t do it “right” (The “wafels” are intended to be placed over the mouth of your coffee cup, allowing the steam from your tasty Joe to soften it up and warm up its innards – my coffee cup’s mouth is just a little too wide and my wafel fell in…oops) they FAR exceeded my expectations. When I removed the wafel from the packaging I was expecting more of a cookie but once my coffee warmed up this little baby it turned into a lovely, soft cookie – almost like a thin cake. A cake that pretty much melts once it hits your tongue, dissolving into a sexy, sweet puddle of coffee compliment. Brace yourself, some of you will probably be getting boxes of these for Christmas!

Again, more on these items as they hit the tongue and tummy.