Staycation Part 2: Photography Class and Photos For Class (And Not For Class)

**I’ve taken some PTO lately in an attempt to eat it up before the end of the year. No real agenda for the week but over the next few days I’m going to share little bits of what I’ve gotten into. Dig it.

We’ve covered this before but I’ve been going to a non-credit photography class at Pellissippi State Community College for the last month or so. It’s been a pretty cool experience, meeting only one night per week.

There are 11 people enrolled in the class but in the nights we’ve met thus far I don’t believe everyone has been there all at once. It’s also been pretty interesting to see the wide variety of other people taking the class. While I’m not the youngest person in there, there’s only one person younger than me, which was expected. Most everyone else are older but their reasoning for pursuing the hobby vary from wanting to take photos of grandkids to being retired and being told by their spouse they “can’t just fish all the time.” The only thing most everyone has in common, with the exception of about three people, me included, is no one has any experience to speak of.

And I don’t say that to be ugly – in fact, it’s been a pretty awesome thing. Personally all I know about photography I’ve learned from working in videography for years (teaching myself and learning from peers) and reading countless articles on the subject – hardly anything formal. The class covers very basic photography starting with the exposure triangle and “how do I use my camera?” For the most part, I already knew everything we’ve gone over in the class but I’ve never been taught the material so it’s been very helpful having someone that knows what they’re doing actually telling me what these theories and techniques are, how to execute them, and why they work the way they do, often in full-on dummy terms.

While I’ve not learned anything earth shattering, one way this class has helped me is in how it has pushed me to have my camera with me always and take more photos. A couple of weeks ago our assignment was to take photos of our favorite subject and I shared some of those last week, but last Sunday Erin and I went for a ride out to Kingston and found a small park where we fed some ducks and I snapped several pretty nice photos of her: 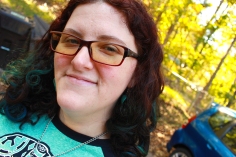 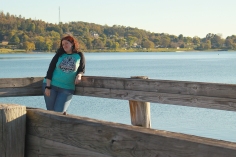 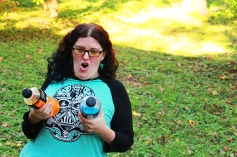 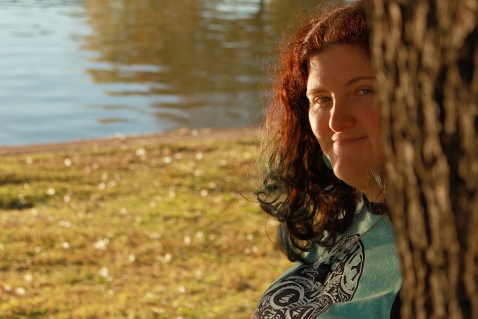 This past Thursday’s class we went on a “field trip” around campus just trying to find interesting things to shoot. I strayed away from the class and shot a lot of stuff – leaves, trees, lights, spider webs, the pond – anything I found interesting while messing around (and learning) my camera’s advanced settings in various outdoor light. I ended up capturing some pretty sweet textures: 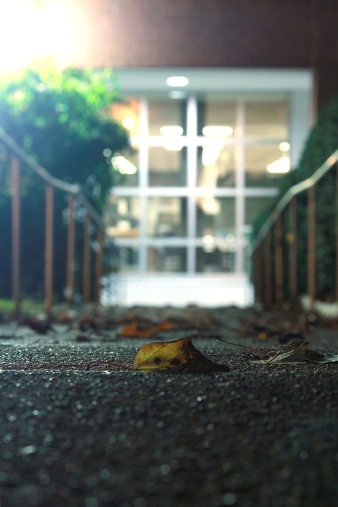 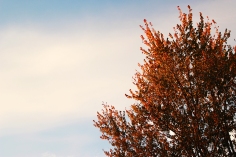 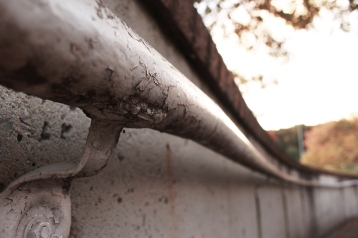 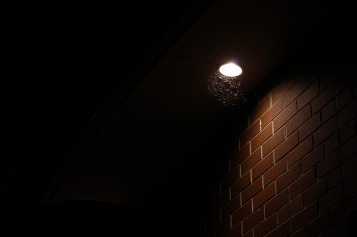 Finally, these aren’t really for the class but I do intend to present some of them this week. Aside from my wife, two of my favorite subjects to photograph are my dogs. It may seem like I take more photos of the Beest and that may be true but only slightly so. The truth is that Trudy just hates getting her photo made – she moves around a lot, won’t look at you when you have a camera or if she does she’s usually pissed about it so your photos of her look ferocious when she’s anything but. Anyway, here’s some pups:

As usual, if you want to see these in high-res as well as anything else I’ve shot in the past, check out My Flickr Stream or you can Follow me on Instagram.

We had a great Halloween and day-after Halloween but I have a ton of stuff to process for that post. Brace yourself for that hopefully tomorrow in Part 3…