Recently a friend told me that she hadn’t received any of my blog updates since our email migration at work. That email migration was on August 23 and my last post was …

In addition to my 40-hour-a-week job, I’m teaching five classes a week at TITLE and I now have seven paying personal training clients that I meet with weekly. I’m working on trying to finish this nutritional specialist program for my PT certification and my current workout program has me scheduled to work out four days a week (of which I usually only get in three). With that said, I think it’s reasonable to say that when I have some down time, I’d rather spend it sleeping or watching the Office for the fifty-leventh time on Netflix.

The concept of treating myself has certainly changed as of late. On December 9th I went from being 33 years old to being the ripe-old age of 95 and I can’t explain it. In the words of the carnival and side-show talkers I so admire, What has nature done?.

Despite the aches and pains that come with being another year older and following a 5/3/1 heavy-lifting routine, I was able to make my way to Nashville to catch one of my favorite bands — The Lees of Memory — play a hometown show at the historic Exit/In. I covered what makes these guys so special in my eyes in my previous post so if you want the back story, go there. Otherwise just know these guys are the real deal and never cease to amaze.

The opening acts included the Vamptones of nearby Murfreesboro and a Christmas jazz set played by Nashville legend Krazy Kyle (organist for the Nashville Predators) with his band The Sanatarium. While the two acts were completely different from the headliner, they set the stage perfectly for the wall of sound that hit the 200+ people in attendance on that rainy Friday evening in Music City.

The same crew from Birmingham was back together with Brandon Fisher on guitars and vocals, John Davis on vocals and a variety of other instruments, Nick Slack on drums, Sam Powers on bass, Dan Benningfield on keys, Jason Moore on guitar and Ethan Luck on guitar. The addition of multi-instrumentalist Josiah Holland — who performed with the guys at SXSW a few years ago — rounded out the Lee’s lineup. The setlist was made primarily of songs from their 2017 double LP The Blinding White of Nothing at All but also included fan favorites from 2014’s Sisyphus Says, 2016’s Unnecessary Evil and a couple of Superdrag covers from their 1998 classic record Head Trip in Every Key that closed the set.

When you get a group of accomplished musicians like this together, magic happens before your very eyes on stage and they definitely brought it. This magic was then paired with the psychedelic effects produced by Silver Cord Cinema’s liquid light show — literally the only way a Lee’s set could be any better. Brandon has since told me that they’ve unofficially decided that they can’t do another headlining show without them and I can see why.

Anyway, here are a few picks from the set as well as a hot picture of my super hot date. Everything was taken with my Canon EOS 77D with a 50mm lens (that was giving me hell with focus that night for some reason). If you want to see more, there’s plenty of them on my Flickr page. 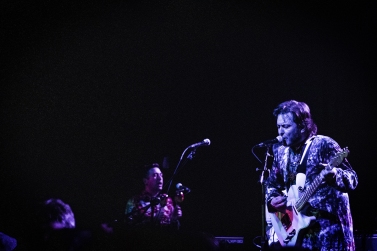 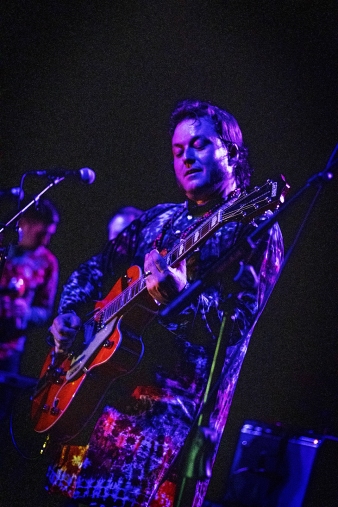 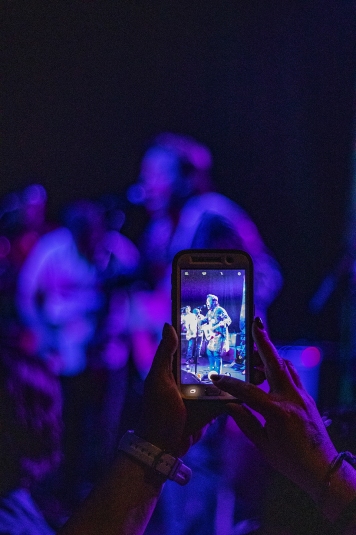 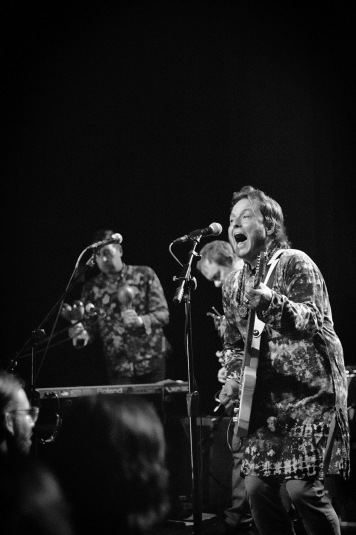 If you want to rock out with any of the above mentioned bands, you can do so below. Show them all some love, they deserve it.