And so it goes. It looks like we’re going to be bringing in a new member of our family, Mr. Jacko Baggins (or Jackolas Greenleaf), aka Jack “The Ripper” Carver. Jack is in need of a good home and finding him one has been more of a difficult process than I had originally imagined. “Animal Shelter” is completely out of the question, as with overcrowding, his age, his testiness and more than likely his overall health leads me to believe that he would be euthanized long before someone would adopt him. It’s a shame. People would rather spend hundreds of dollars and support puppy mills and uneducated and uncaring pet owners just so they can have the “puppy they want” as opposed to adopting a dog that simply needs a better life. If you called that the American Dream I would agree with you. If you’ve adopted / saved your pet, you’re awesome. Otherwise… 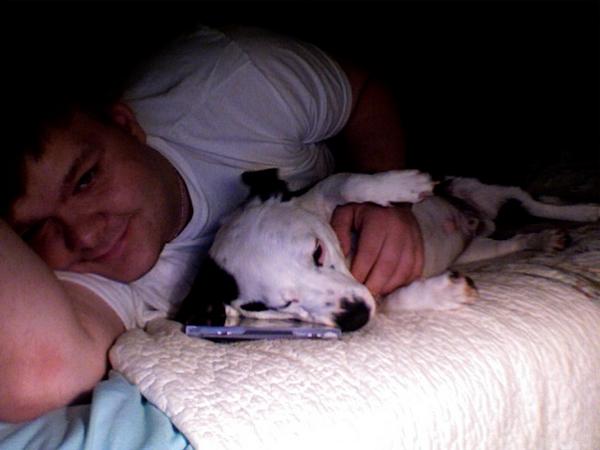